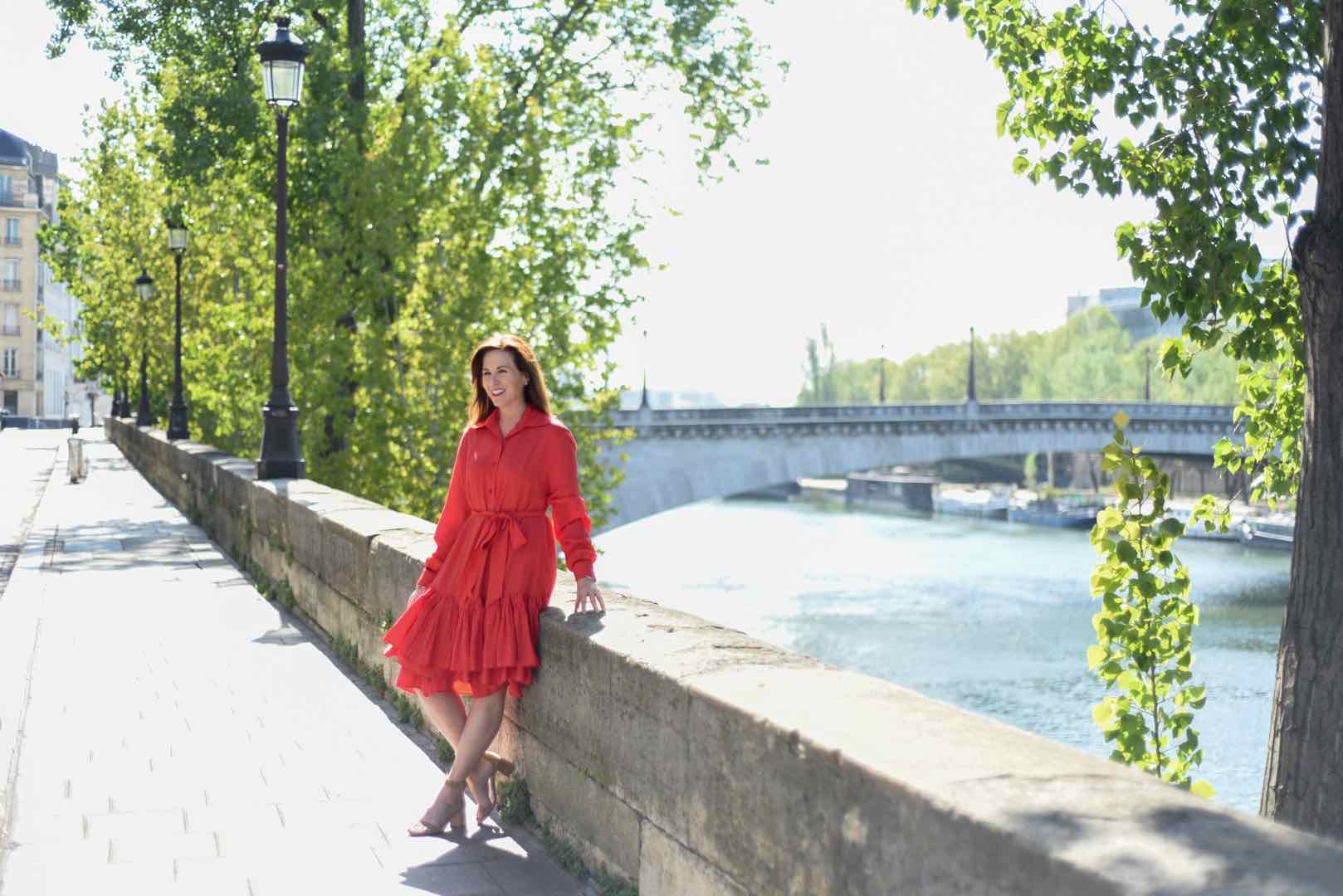 Daniel Jackson shot supermodel Christy Turlington and Calvin Klein creative directors Francisco Costa, Italo Zucchelli and Kevin Carrigan for WSJ. Magazine. No one rejects, dislikes, or avoids pleasure itself, because it is pleasure, but because those who do not know how to pursue pleasure rationally encounter consequences that are extremely painful.

Nor again is there anyone who loves or pursues or desires to obtain pain of itself, because it is pain…

As you may be aware from the proliferation of headlines that end in “…and the internet is very upset about it!” the Internet is constantly very upset about various things. Some of those things provoke quite understandable if not righteous upper. Other times though, the internet just seems bored and looking for something to kick around the ol’ Twitter echo chamber.

The world of fashion meanwhile has a long history of provoking, teasing, scandalizing, and, dare we say it, trolling. Actual scandal-worthy fashion moments aside, it is of little surprise then that occasionally otherwise inoffensive fashion items and objects get caught in the Twitter outrage cycle simply for existing. Would fashion really be doing it’s job in 2017 if it didn’t occasionally provoke such strong reactions online? We have little doubt that that was the point at least some of these designers (we’re looking at you Demna) were trying to make. Others maybe were perhaps just playing catch up on what they perceived as a trend.

Beauty has so many forms, and I think the most beautiful thing is confidence and loving yourself.

Fall decorating presents the opportunity to revel in luxury. Fabrics become more substantial, color palettes transition to rich hues, and just about every design decision for the season revolves around cultivating a cozy living environment. In an effort to help you make your space ideal for fall, a group of design tastemakers reveal the decor trends to expect in homes across the country this season, along with a few lessons you’ll want to consider.

Mike Rowe, host of Discovery Channel’s Dirty Jobs, entered into the world online fashion critic earlier this year when he discovered a pair of $425 jeans on sale at Nordstrom’s from the brand PRPS. He positioned them as another volley in “our country’s War on Work.” He continued, “They’re not even fashion. They’re a costume for wealthy people who see work as ironic – not iconic.” Fair point. Really though we were also a bit offended that DSquared2 already did the whole purposefully muddied jeans a few years ago. In fact, Gwen Stefani was spotted wearing the originals when she first started dating Blake Shelton. See, there are occasional situation in which a high fashion-meets-down home country boy aesthetic really is necessary.

How do you add intrigue to a minimal outfit? By clashing textures and skillfully blending high and low pieces. Jil Sander’s PVC trench is a trophy piece of the highest order; make it sing by pairing it with blue denim and a subtle slogan tee in clean white. Want to dial up the drama even more? Apply a liberal helping of spring’s most covetable accessories: a structural leather bag (Wandler’s Hortensia style is an instant classic); of-the-moment statement earrings courtesy of Alessandra Rich; and The Row’s envy-inducing stiletto boots.

We get why people would be outraged from a certain view, but we also think at least some of these designers are in on the joke. Maybe the only question is what exactly the punchline is. Then again, when you think about it the entire world of high fashion is taking something mundane (clothing; we all have to wear it), and turning it into coveted and cutting-edge luxury items.

Mike Rowe, host of Discovery Channel’s Dirty Jobs, entered into the world online fashion critic earlier this year when he discovered a pair of $425 jeans on sale at Nordstrom’s from the brand PRPS. He positioned them as another volley in “our country’s War on Work.”

People were absolutely astounded, at least in between that time that they read the Tweet or headline and when they actually go to the details, that Prada was selling a $150 “paper clip.” In reality, of course, it was a sterling silver money clip shaped like a paper clip (and when you really think about it, all clips really do the same thing). $150 is a lot for a paper clip, but it’s actually not that eye boggling when you look at other high-end money clips.

Leah has a marketing management company specializing in strategy, content creation and implementation for luxury brands and destinations. She's also a luxury travel and food writer who has as many stories as she does shoes. Leah documents her experiences whether that's in the lap of luxury or riding through a swamp in an airboat. She sometimes freelances and has contributor/editor roles with The Daily Meal, USA Today 10 Best, Bonjour Paris, France Today, Luxe Beat Magazine, Four Seasons Magazine, Forbes Travel Guide, and is a travel and wine ambassador for Atout France USA. Leah's lived in Paris for six years, and was awarded additional time with a Passeport Talent visa. Though, her talent for speaking French is abysmal.

Sign up with your email address to receive news and updates!

What do you think? Cancel reply